Tucked away in a busy side street Ilkley Motor Company is a trusted, friendly, family run business that specialises in buying, selling and sourcing cars.

For car enthusiasts the Ilkley Motor Company showroom on Little Lane Ilkley, is filled with an eclectic mix of vintage, luxury and sports cars. From Porsche and Bentley’s to the more unusual 1967 Fiat Dino Spyder.

Sitting alongside gleaming classic cars is a whole host of vehicles for everyday driving, including Range Rovers, Volvos and VW California camper vans.

‘Much more than just specialist cars’

Owner and Director David Graves is passionate about cars, offering customers a welcoming, professional service, whether they are looking to buy or sell their family car or help with sourcing a trusted little run around.

He says “We do so much more than just sell cars. We are able to find vehicles for our customers utilising our car trade knowledge and vast number of contacts.” If you are looking to sell your car, come and see me first! I’m confident we will give you a better price than online quotes.”

34 years in the industry

Originally from Brigg in Lincolnshire, David has been in the motor trade since he was 16, when he started on a Youth Training Scheme in 1986. After a stint at Mitsubishi, he moved to Toyota then BMW. Whilst working at Porsche JCT 600 in Rawdon in 1997, David and his wife discovered and fell in love with Ilkley, subsequently moving to the town in 1998

Whilst at Porsche in 2003, their daughter was born. Work was hard and long and didn’t provide the quality of life the couple wanted as a family, so David set up the business in 2008 initially working from home.

In the beginning the business incorporated David’s name, however, to provide an increased local and global image the title was changed to the Ilkley Motor Company.

In 2017 the Ilkley Motor Company relocated to 25 Little Lane, former premises of Lessian Motors and previously used by the local council to house the councils refuse trucks. After years of neglect overgrown vegetation meant the building was barely visible and in desperate need of renovation.

Today, the showroom has been sympathetically refurbished and displays a wide range of vehicles. David has been joined on the showroom floor by former Porsche colleague Russell, who provides deep knowledge and understanding of customers’ requirements. Anyone who walks through the door will find a welcoming atmosphere, and there is always the offer of a cup of tea or coffee too!

Ilkley works well for the business.

David believes it was important his business was located in Ilkley and ends by saying:

“Ilkley is a small friendly town and I wanted to provide a car showroom with a difference. Not a ‘regular dealership’ showroom with salespeople you don’t know and who are chasing targets.

I live in the town and I am invested in its community. We can offer local people an opportunity to shop locally, even for cars. And for me having a local business gives unexpected opportunities in return; I recently managed to find an old Porsche that hadn’t been driven for 20 years, thanks to our local customers and its now restored to the open road. Very rewarding.” 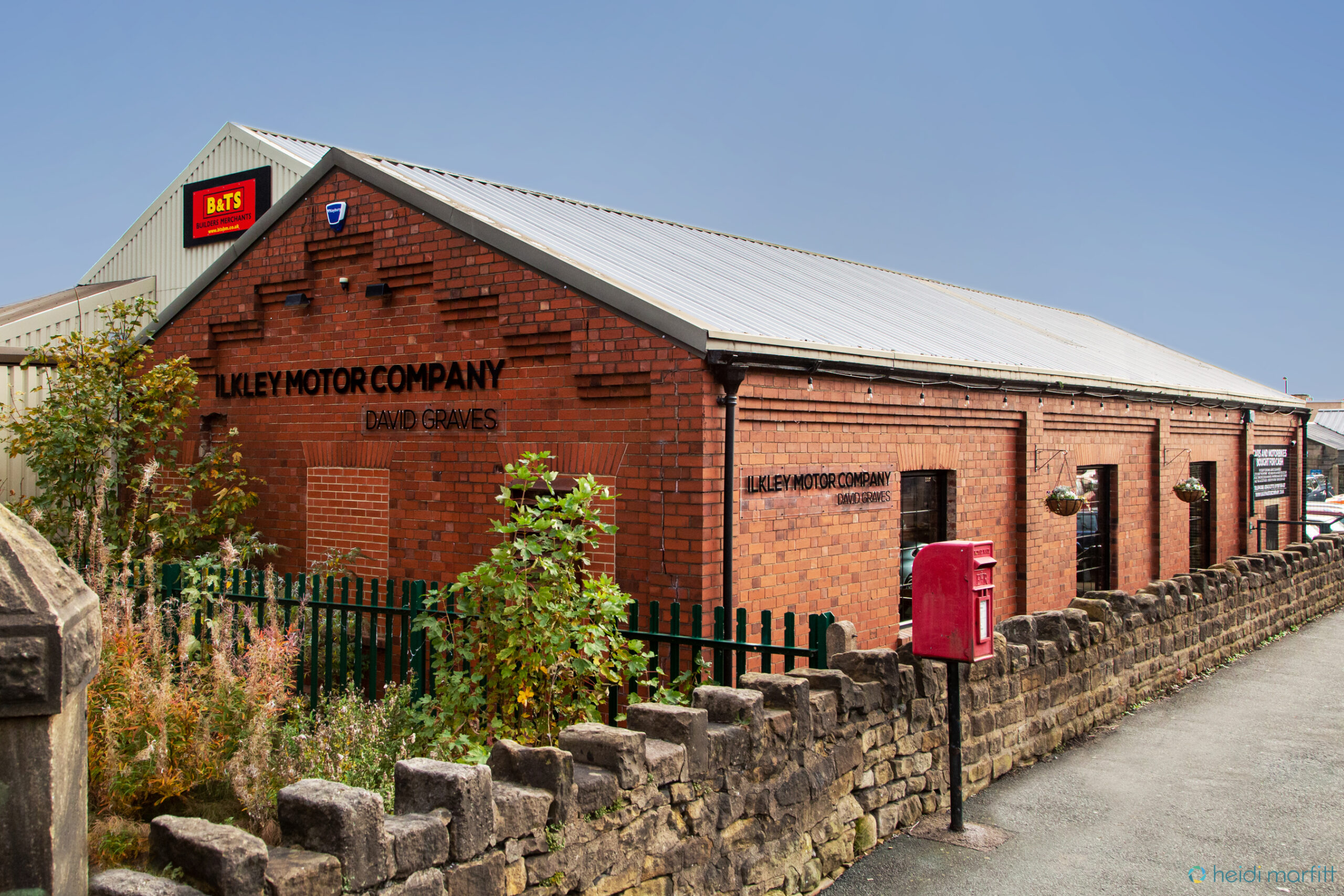 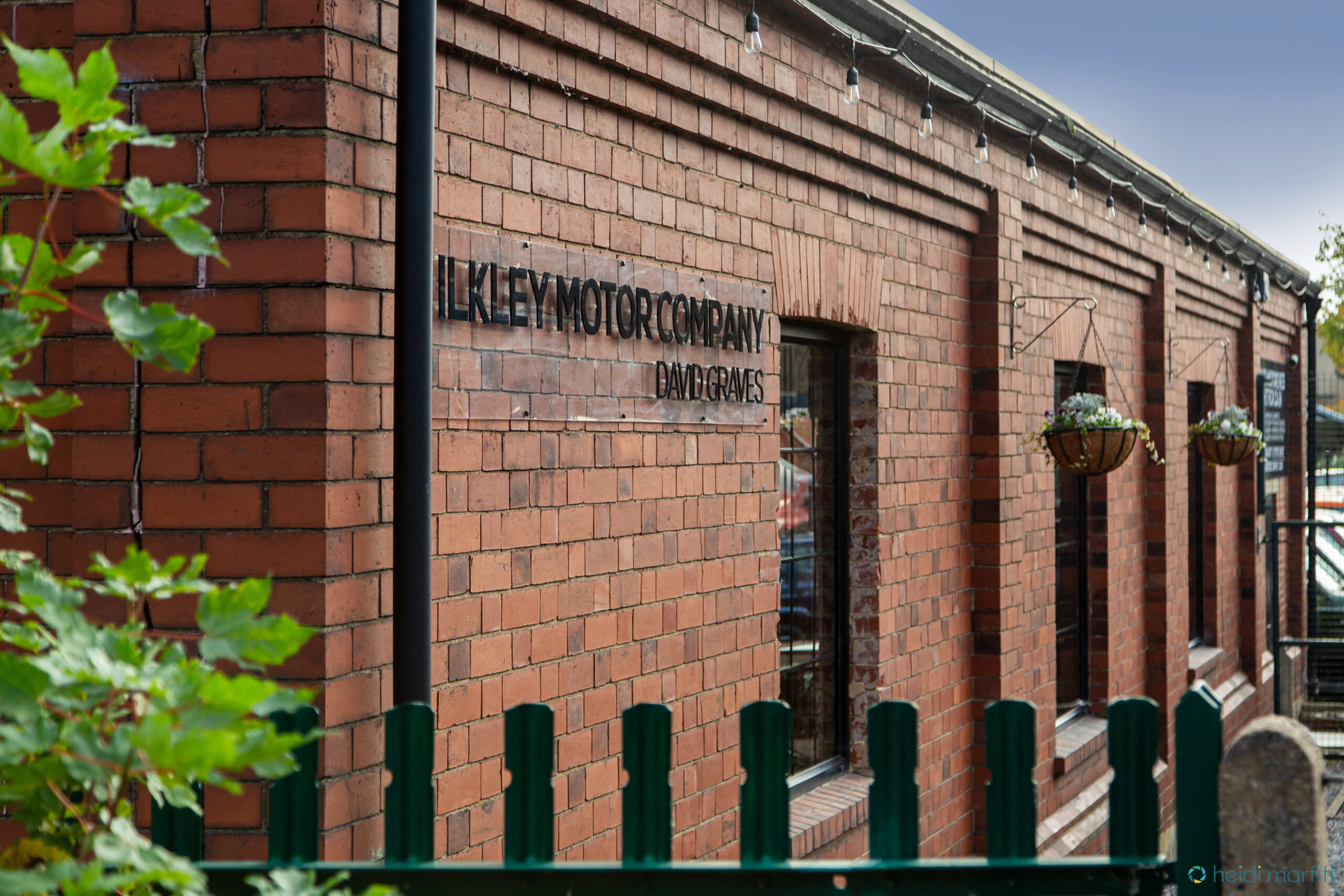 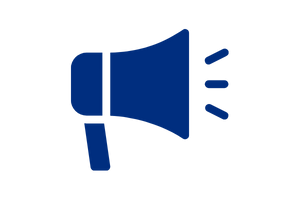 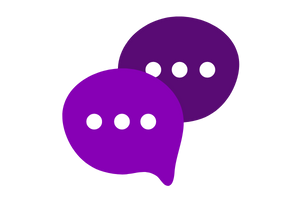 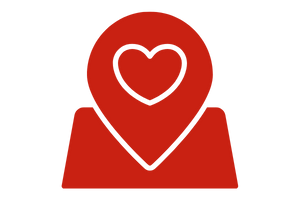 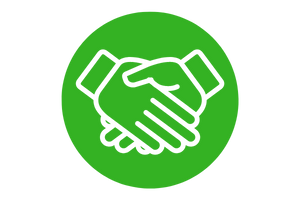